Notice: wpdb::prepare was called incorrectly. The query does not contain the correct number of placeholders (2) for the number of arguments passed (3). Please see Debugging in WordPress for more information. (This message was added in version 4.8.3.) in /usr/www/users/frmrac/r2-racing.de/wp-includes/functions.php on line 5312
 Miriquidi | r2-bike.com MTN CREW
Sticky Post By admin Permalink
7. August 2017 admin 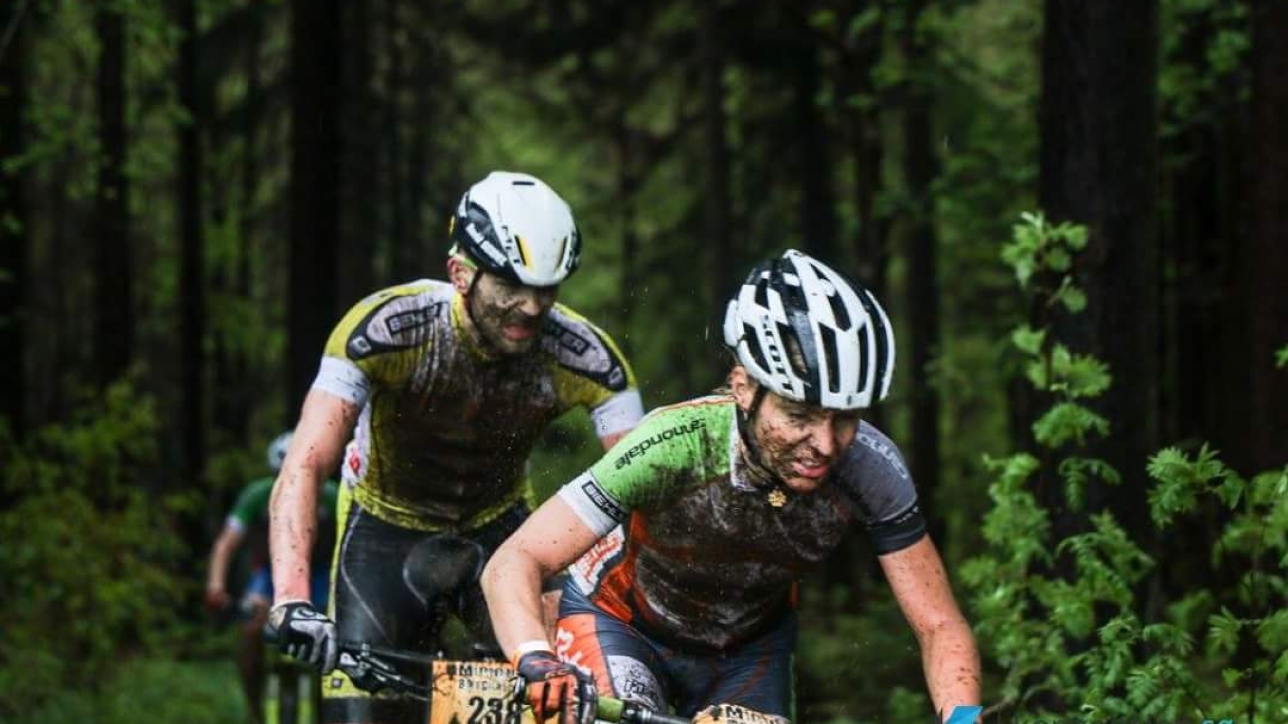 Reutte – Marienberg, this is not necessarily the next way to get to the starting line of a MTB race. Especially because the short ups and downs there is not my favorite of a route profile. But it has become a nice tradition to share the trails in the Erzgebirge once a year with the old student friends. According to EBM and MEC in the last years now it was time for the MBC. The track inspection on Saturday had a great deal of anticipation, beautiful, wild forest trails and pleasant climbs: heart of a biker: what more do you want? All that remains is the question of how often we want to enjoy this fun: 1, 2 or even 3 times? Since at this time no other lady for the 90 km was registered, I decided also for the 60er variant. If to start at a race, then also with competition. By the way, we were able to sleep an hour longer, an argument that should not be ignored.

On Sunday, we were surprised by pleasantly mild temperatures (no comparison with Riva 2 weeks ago), and the weather forecast made us confident that the local predicted thunderstorms would first show up in the afternoon.

107 participants sprinted after the start shot into the Miriquidi forest and I was quite well in the front with the top. The first lap was just great, although the lungs burned at high speed, but the circuit was plenty of fun. After exactly 58 minutes I felt, however, the first raindrops on my legs, there I thought “Such a short shower does nothing bad”. 5 minutes later, I was then exactly in such a “local” thunder-cell, according to my feeling she pursued me exactly for the next 1,5 hours and unloaded everything she had on the once splendid ways. There was no longer any talk of ways: stream, waterfall, mud hole, mire dump, moor pond, grub meadow – these were the right terms for what was waiting for us in the second round. I almost yearn for the dry cold from Riva, in instead of this muddle through the mud. Despite the only short descents in between, my whole body was shivering from the cold and wetness. But there was now only humor left to help, so I put just a slapstick on the next muddy trail and bullet myself down the slope. Proper sense of humor, however, was shown by the route planners, in which they had placed the finish line in a wide meadow. You fight with the last force out of the dark forest and just wanted to roll the last meters to the finish, instead you have to dig your bike in slow motion through a mud field in front of all spectators and have a lot of effort to not lie down yourself. But somehow that was a real proper final. J With place 1 in the ladies and 10th place in the men category it was a quite respectable achievement. After all it seems that the races in the Erzgebirge still fit to me somehow. So next year on a new one! 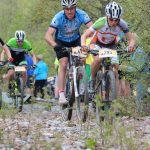 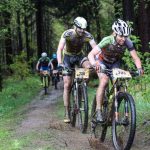 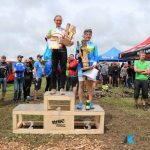 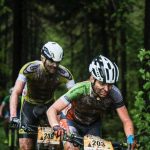