Notice: wpdb::prepare was called incorrectly. The query does not contain the correct number of placeholders (2) for the number of arguments passed (3). Please see Debugging in WordPress for more information. (This message was added in version 4.8.3.) in /usr/www/users/frmrac/r2-racing.de/wp-includes/functions.php on line 5312
 Harz Cup Schierke | r2-bike.com MTN CREW
Sticky Post By admin Permalink
27. August 2017 admin 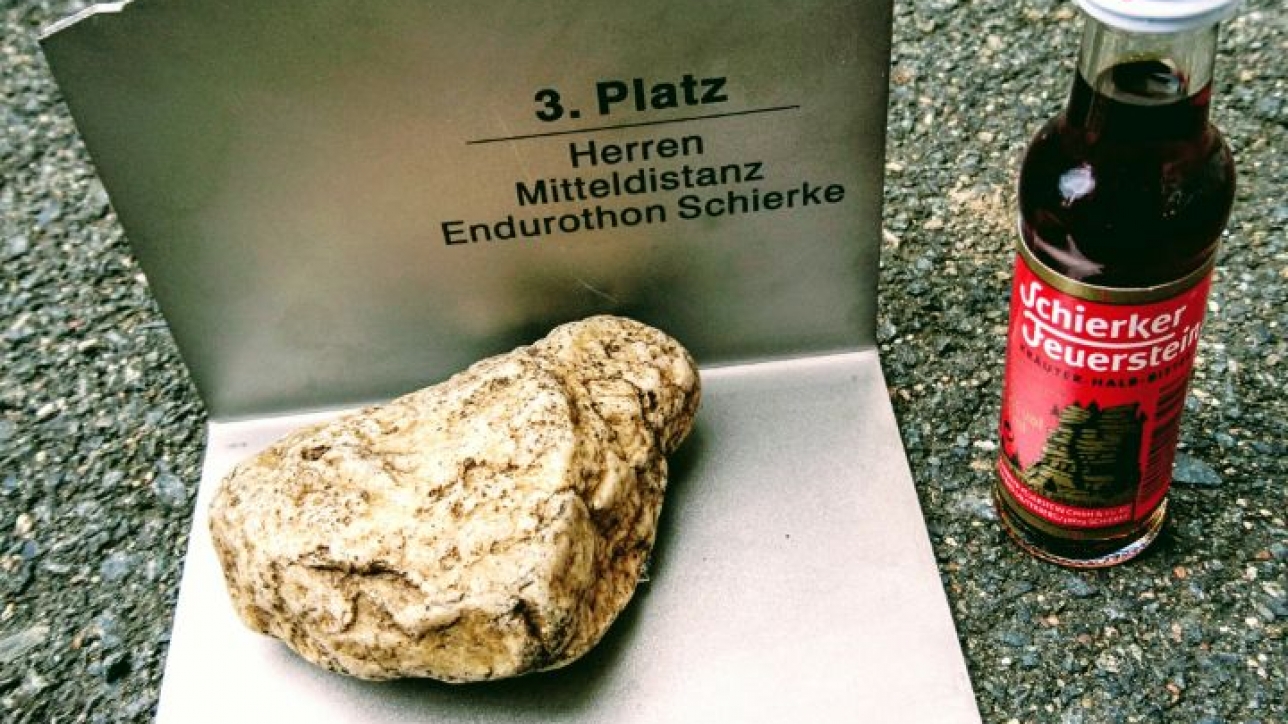 When I learned that the Brockenscheid is on vacation, I decided to go to Schierke for the last race of the Harz Cup. Since the spontaneous decisions are often the best, I went to the start of the middle distance. As usual, the usual suspects were at the start, B Tobias Grüttner and Marcus Sölter.At the start, as always, it was sharp and fast to the point. Marcus had to leave us already in the first trail with a defect and I was able immediately with an escape attempt together with the later winner and Tobias from the rest of the field.In round two, the later winner said goodbye and in the last round, Mr Grüttner did not want to play with me again;) since in the past between us almost always alternated, I did not want to interrupt the series, and let him pull! When I was satisfied with 3rd place, I took something out and wanted to roll loose in the finish.This carelessness cost me almost the podium as shortly before the end still two men emerged from nowhere from behind. In the finish sprint I defended my third place just so and am mega happy over the long-sighted first podium this year.
r2-bike.com MTN CREW 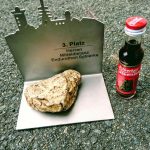 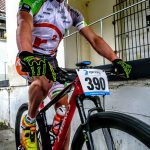 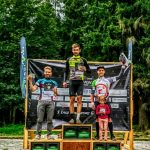