„Old enough to know better, young enough to do it anyway“

Grande or Extrema – on which route on Lake Garda should I open my racing season 2017? After 2 years on the shorter version, the whole challenge of 90km and 3.800h was a big desire for me. It was clear from the outset that such a distance as the first race is not wise, but in the high spirits of the fun, dry and warm training trips on the Easter weekend I let myself be carried away to the adventure.

The early start at 7:30 a.m. caused fresh temperatures as usual, but not as cold as expected. The start in the first row behind the leading vehicle together with the Dutch and former Austrian state champio, gave a nice boost to motivation. In the first climb of 1000hm it ran super well . The women group was close together and I could follow with the speed without problems. The „tragedy“ only began on the descent, technically no problem, but with each destroyed 100 meters the feeling in another finger got lost. The braking attempts were therefore just digital harakiri maneuvers, either run or full-stop. In view of the slippery ground, the latter variant seemed to me to be more safe. I just hoped the next climb would thaw my fingers again. This had been prevented by the people responsible for the route, through that they had laid the round in a way that during the first 4 hours not a single sunbeam did hit on the cyclists. Perhaps they wanted the race to be held originally in August? At the end of April, however, this is pure torture. After 1.5 hours I was clear to me that today is nothing with sporting top performance. My desperate attempts to pull a gel or tie out of the jersey miserably failed with the stiff-frozen fingers. They were even no longer able to remove the drinking bottle. I had no choice but to switch from the racing mode to the mode of survival, so that I could at least finish the round without eating and drinking. So I had not imagined the entry into the racing season. For the next few hours, I tortured myself alone through the dark and icy woodland, until finally, after 2/3 of the route, the sun warmed my paralyzed hands. All hunger and thirst, of course, had passed, and I had to force myself to try to take something to myself. It remained with the try, as my stomach sulked unforgivingly, that I had neglected him the last few hours. So I would have had good chances in a slow motion rating at the final climb of 500hm, like a snail I fought meters by meters up. As a recompense a steep and rocky, in the meantime also dried up, trail followed downhill, which more than rewarded me for my perseverance. I finally reached the goal after 6:28h as the 6th lady. Now I hope to a few warmer races and until then feeling in my fingers should have been returned by then. 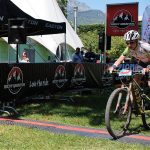 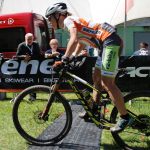 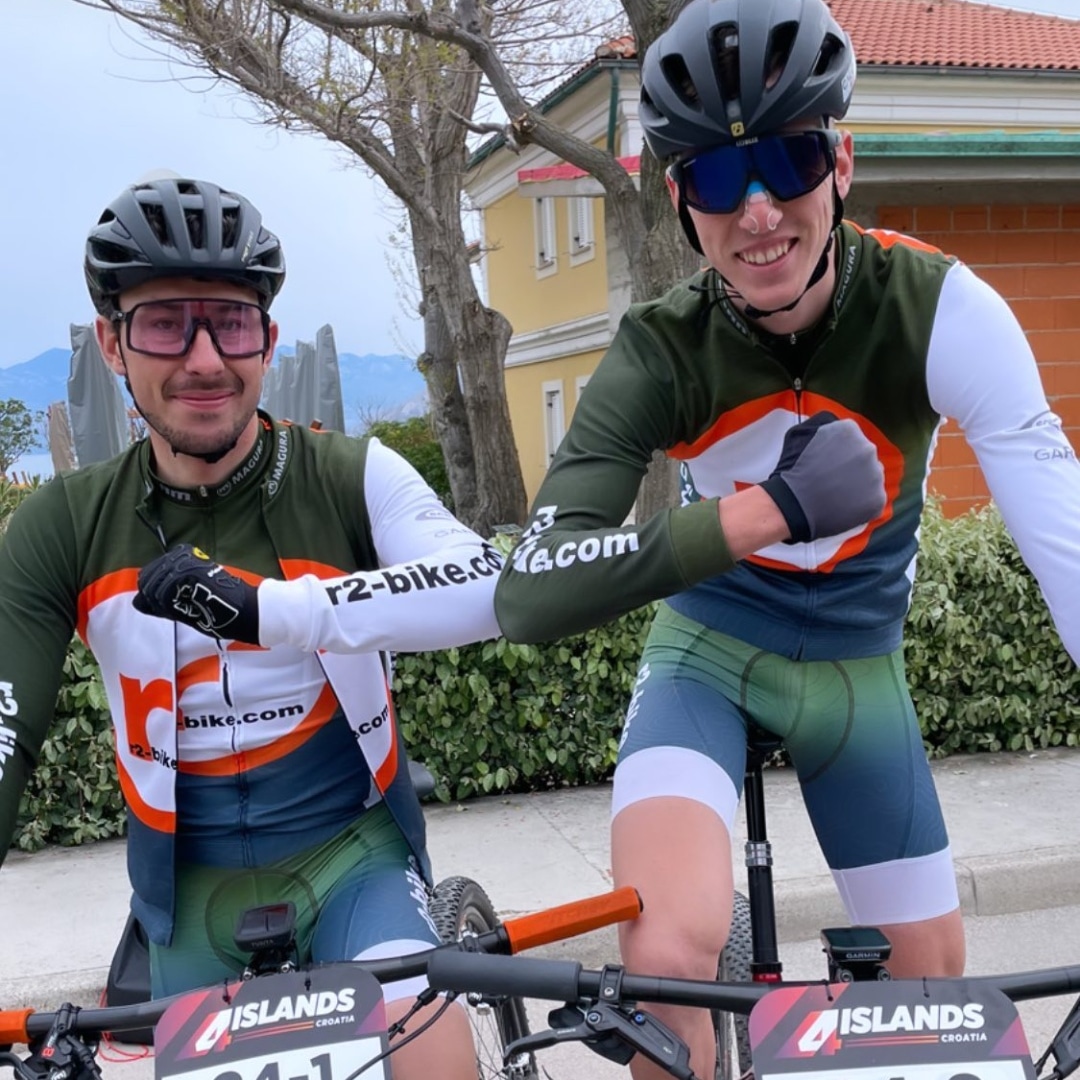 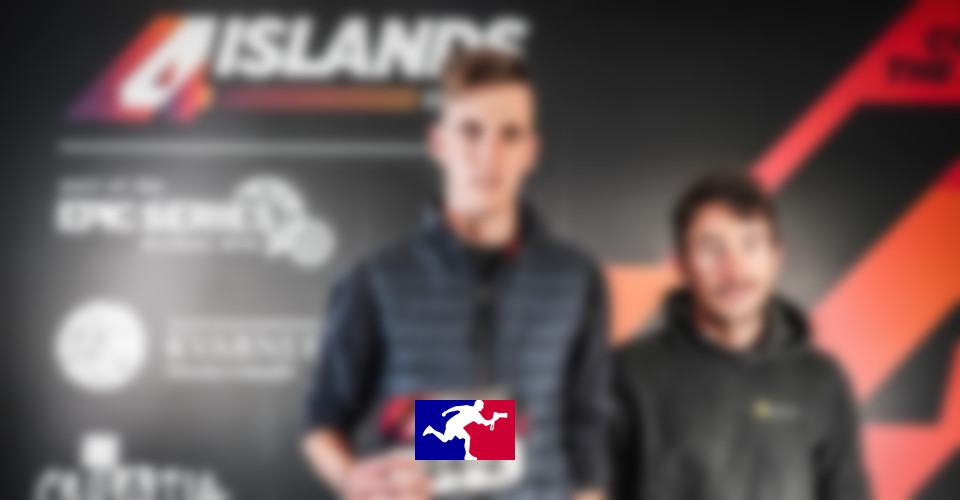